What Is Substance Abuse Disorder?

Experts put drug problems into two main categories, which are drug abuse and drug addiction. A lot of people think that these are the same thing. However, there are many differences between them. It’s important to understand substance abuse disorder to prevent addiction.

What Is Substance Abuse Disorder? 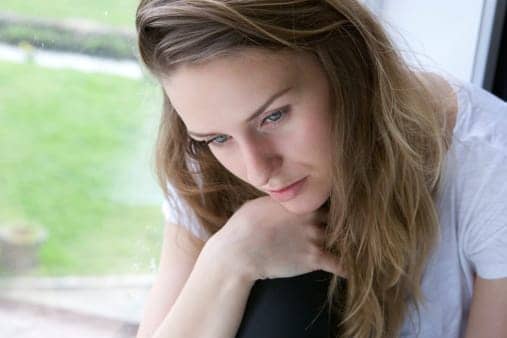 When alcohol or drug use leads to health, family, school or career issues, people have a substance abuse disorder. However, many people simply call this problem drug abuse.

There’s no specific cause of drug abuse. Research shows that many factors contribute to it, including genes and peer pressure. People are also at risk for developing drug problems if they grew up watching their parents use drugs. Low self-esteem and stress are also common factors.

Furthermore, the existence of other mental health issues can lead to drug abuse. One reason is that the symptoms lead some people to self-medicate with drugs that they later misuse. Some examples of disorders include anxiety, depression, post-traumatic stress disorder and attention deficit hyperactivity disorder (ADHD).

“Co-occurring disorders” is the term for the presence of both drug and mental health problems. They often share the same causes such as genes and social factors. Some illegal drugs can also lead to the development of mental health issues.

There are several drugs that people tend to abuse more than others, such as marijuana. Tranquilizers reduce anxiety and cause sleepiness. Some examples include alcohol, Xanax, and Valium. Hallucinogens that people commonly abuse include LSD, PCP, and mushrooms.

Stimulants can treat ADHD but increase body temperature, blood pressure, and heart rate when people abuse them. Cocaine and meth are also stimulants. Opiates and similar narcotics can cause euphoria and feelings of well-being. Some examples include heroin, codeine, morphine, oxycodone, and fentanyl.

The first phase is experimental use. A lot of times, teens use drugs because of peer pressure. However, people also try drugs to defy the authority figures in their lives.

Regular use is the second phase, which means that people start using more than for recreational purposes. However, they usually start to miss more school or work than normal. They may also use drugs to self-medicate negative feelings. Many regular users isolate themselves from family and friends or start hanging out with new people.

The third phase is substance abuse disorder, which involves risky behavior. The users often lose motivation, stop caring about school or work, and obsess over drug use. They could even participate in illegal practices such as dealing drugs to support their habit financially.

Continued drug abuse leads to addiction. This mental health disease prevents people from living without drugs. Their bodies become dependent on drugs and need them to function. Many people with addiction deny that they have a problem, experience health issues and could become suicidal.

There are many other signs and symptoms that people abuse drugs. The specific ones that they experience differ depending on the drugs that they use. However, some of them include:

If you have a substance abuse disorder, don’t let the problem develop into addiction. Serenity House Detox & Recovery can help you take the first step toward recovery. With a drug detox center in both Fort Lauderdale and Jupiter, we can treat people of many ages. Our adult and young adult detox services include:

Serenity House Detox & Recovery uses your addiction history, health status, and emotional well-being to create a treatment plan that fits your needs. We can treat drug abuse of alcohol, cocaine, heroin, meth, marijuana and other drugs. Our services and safe, comfortable environment also prepare you for drug rehab after detox.

Take the first step toward a happier, healthier life. You can overcome drug abuse with help from our quality drug detox center. Call Serenity House Detox & Recovery today at 866-294-5306 to get started on your new life.