Learn the Signs of Overdose

With drug use, there comes the risk of using too much no matter what the substance is. This truth applies to legally prescribed products, over the counter medications, and illegal drugs. Would you know the signs of overdose to look for in yourself or a loved one? More importantly, would you know what to do?

Is it an Accidental or an Intentional Overdose? 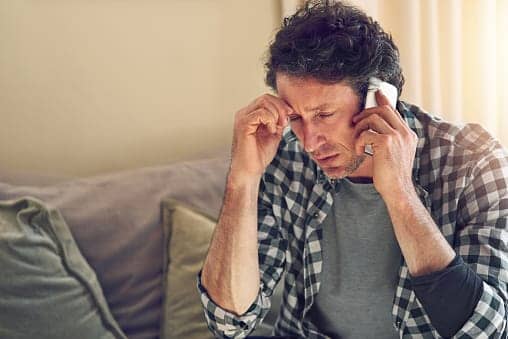 Accidentally taking too much of a drug can happen when you forget whether you’ve already had today’s dose. With some over the counter medications, this can be problematic if they contain acetaminophen or codeine. An intentional overdose happens when someone knows s/he has had a drug but doubles up. Sometimes, a patient does so because a prescription painkiller doesn’t work as quickly as usual.

With illegal drugs, the overdose occurs if a user is unaware of a higher than expected potency. Because dealers mix some drugs such as heroin with other substances, strength varies widely. An accidental overdose, in this setting, happens when the user misjudges the amount of the drug that a dose contains. To overdose intentionally can refer to the increase of drug intake to strengthen the effect.

Another scenario involves the accidental overdose of a person struggling with a drug use disorder. If someone recently underwent detoxification and rehab for an opioid addiction, but now suffers a relapse, an overdose can happen. Because the body’s no longer accustomed to the steady use of the drug, tolerance levels are lower. Taking the same dose as you might’ve done before rehab can lead to an overdose.

Recognize Signs of Overdose in Yourself

Because each person reacts differently to ingesting a higher than usual dose of any drug, it makes sense that your experience can vary. That said, some telltale signs warn you of an accidental doubling of a dose.

Your best course of action is to contact emergency medical personnel at the first signs of overdose. Because you don’t know how your body will react, err on the side of caution. If it were a loved one who may have overdosed, you would follow a similar protocol.

Know the Signs of Overdose in an Opioid User

But what happens if you’re dealing with a loved one who’s an opioid user? Examples of these substances include heroin and prescription painkillers like OxyContin. Although slurring speech and contracted pupils are the signs of being “high,” there comes the tipping point when the body can no longer metabolize the substance and overdose is possible.

Don’t leave your friend alone! Instead, call for help immediately. Perform CPR if needed and keep monitoring the pulse and the breathing.

What Happens When You Don’t Know What Drugs Your Friend Took?

Mixing drugs is not a new trend. In the club scene, it’s not unusual to mix uppers with downers and wash them down with alcohol. If you suspect that a friend is showing signs of overdose, but you don’t know what s/he has taken, consider these symptoms.

What to Do When the Situation is Under Control?

If you accurately interpreted the signs of overdose, you most likely called for help. Medical professionals have the needed training to stabilize patients experiencing the effects of an overdose. Moreover, they can quickly ascertain what type of substance your friend may have taken. If you’re the person who received help for an overdose, you probably underwent some tests and observation before going home.

Now you need to decide what to do next. Most types of overdoses are warning signs that a life is in jeopardy. You or your friend’s body may no longer be able to handle a particular drug. The next dose may be fatal or cause irreparable damage. Fortunately, there are options.

At Serenity House Detox & Recovery, you will find these caring, trained professionals. Dial 866-294-5306 to get expert help right away. Overdose is preventable with help and we’re ready to do just that.